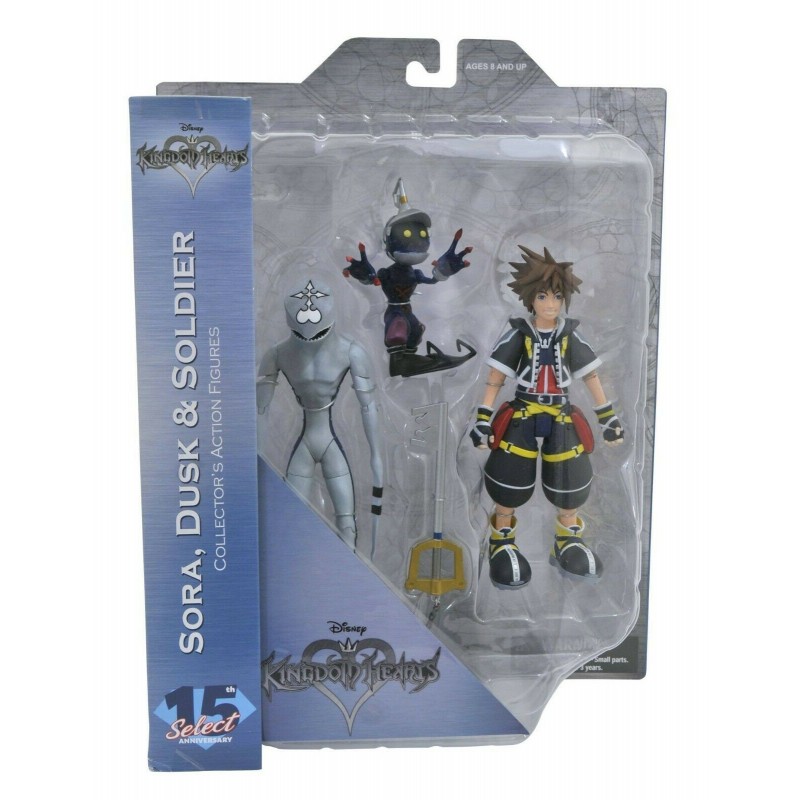 A Diamond Select Toys release! Just in time for the 15th anniversary of the Select action figure line, one of the world's most popular video game franchises is getting the Select treatment! Based on the popular Kingdom Hearts series, these action figure three-packs include some of the game's most popular characters. Sora comes with Dusk and a Heartless Soldier, and each figure measures between 3 and 7 inches tall and features up to 14 points of articulation, as well as character-appropriate accessories, including the Kingdom Key keyblade for Sora and an articulated support stand for Dusk. Each figure three-pack comes packaged in the display-ready Select action figure packaging, with side-panel artwork for shelf reference. Sculpted by Oluf Hartvigson! 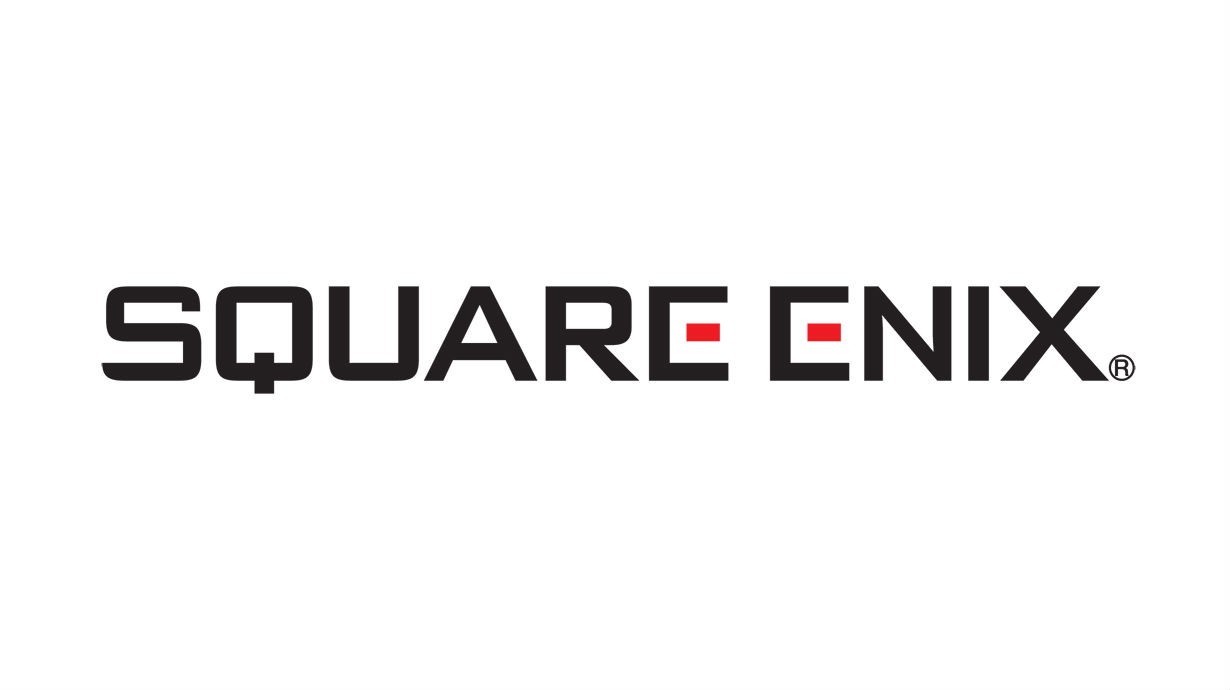 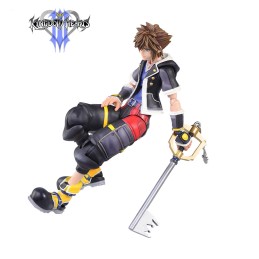 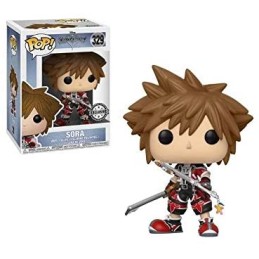 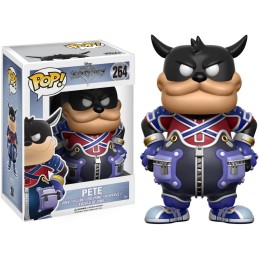 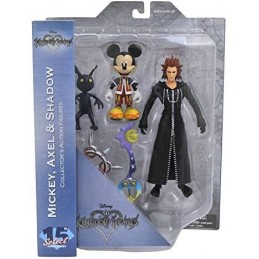 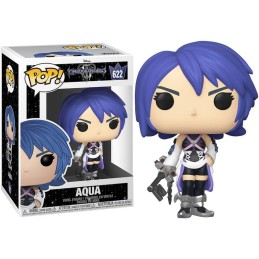 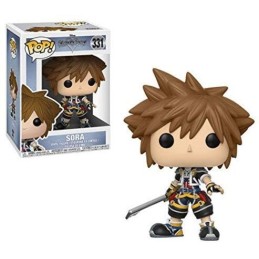 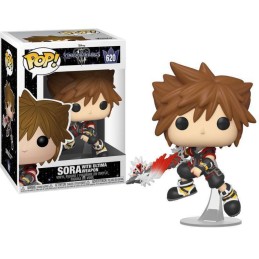 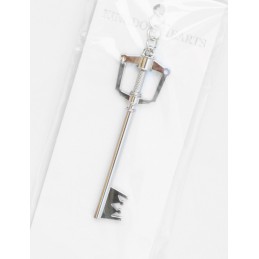 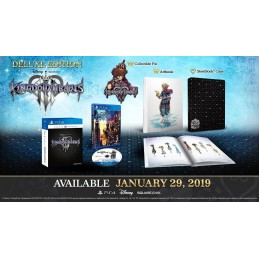 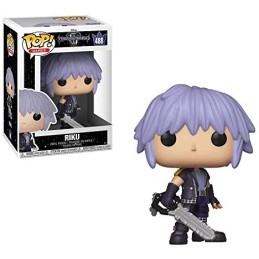 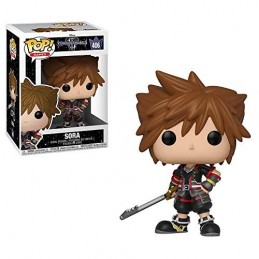 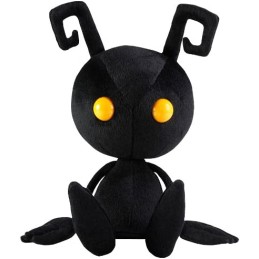 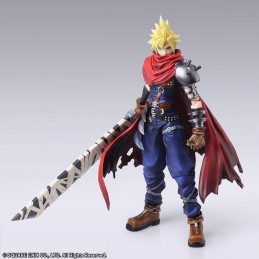 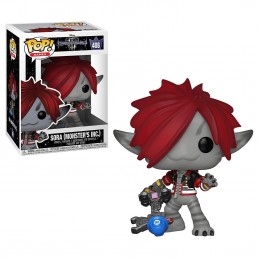 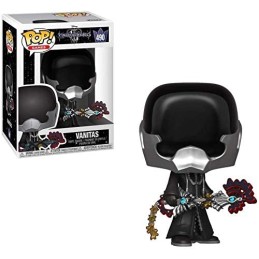 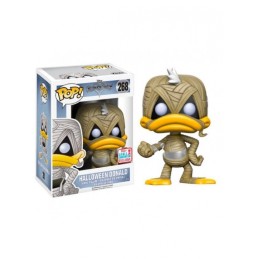