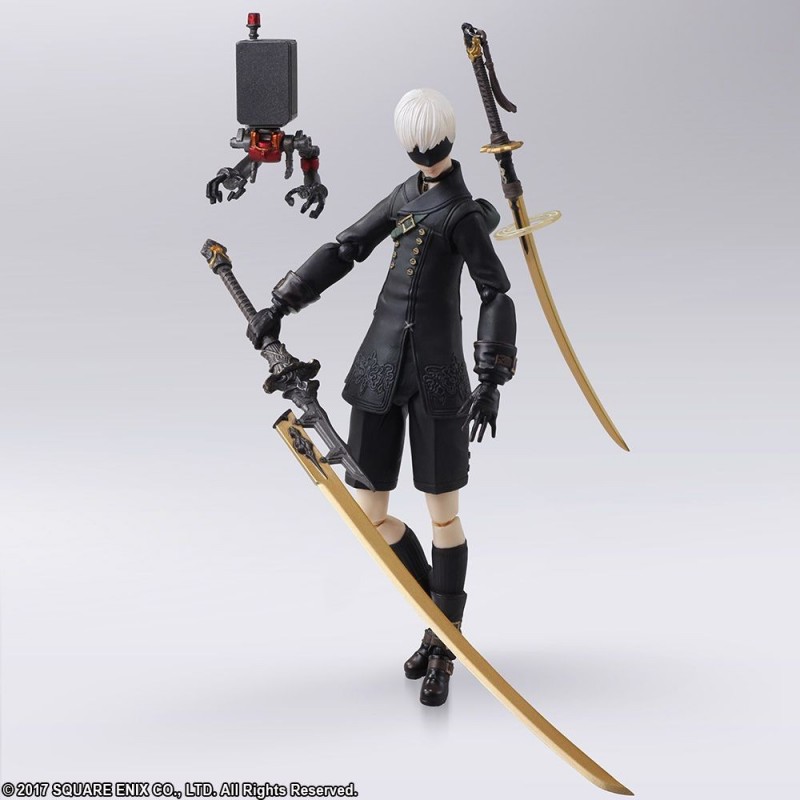 Straight out of NieR: Automata, the game that brought to life the battle between the Androids and the Machines, YoRHa No.9 Type S (commonly known as 9S) is now available as a Bring Arts figure.9S’s trademark hacking effect is made with a transparent material to recreate the in-game look and feel. The figure also comes with a variety of additional parts, including his post-self-destruct lower body, his black box, an articulated Pod, equipable Cruel Oath and Cruel Blood Oath, and an interchangeable 2B arm. He also comes with three swappable faces—one with a blindfold, one with blue eyes, and one with red eyes for when he’s gone berserk—allowing you to recreate various scenes within the game.Display stand included. 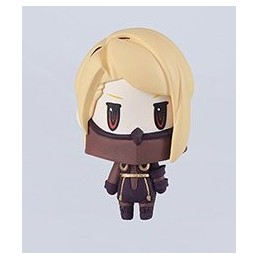 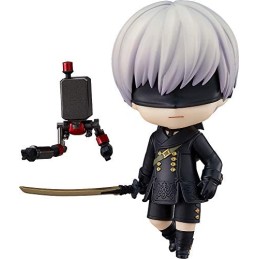 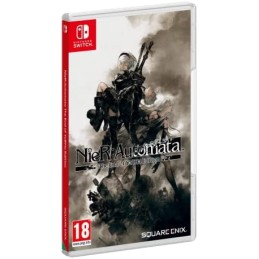 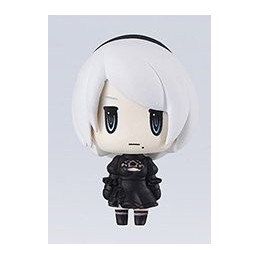 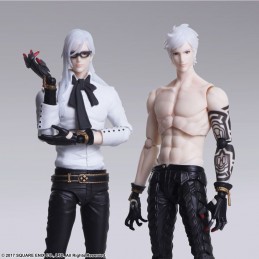 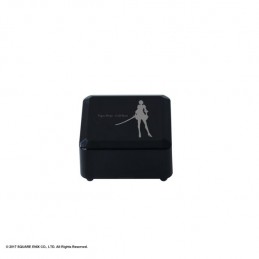 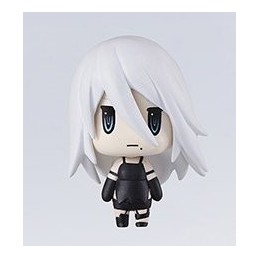 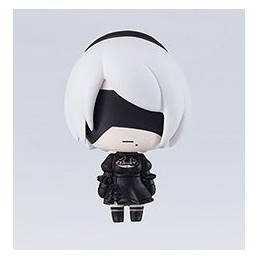 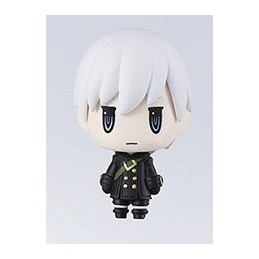 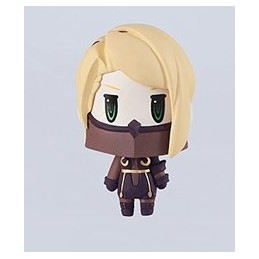 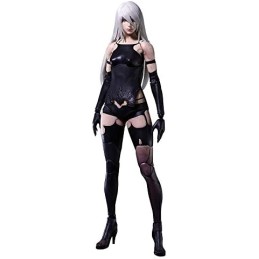 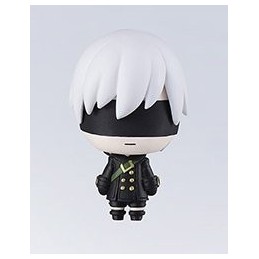 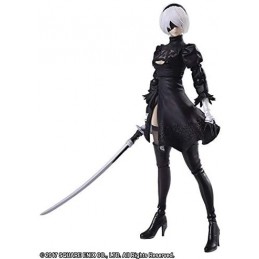 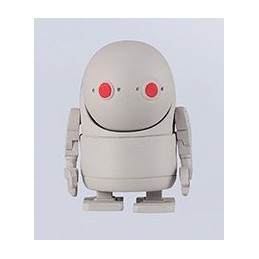 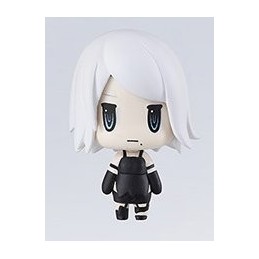 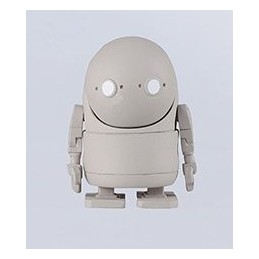